The Secret of the Two Pizza Rule 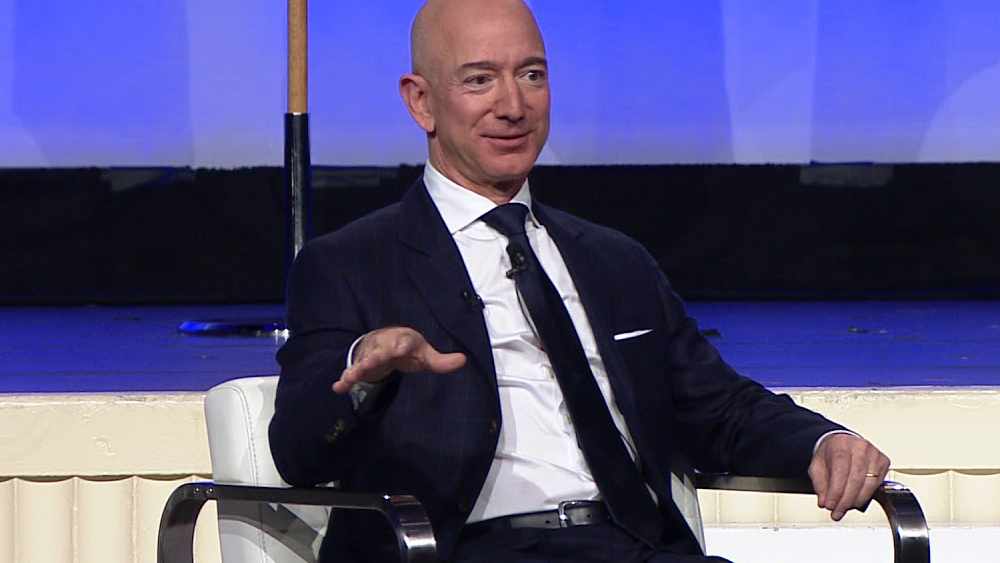 The Two Pizza Rule is not very uncommon in startup companies when building an agile team.

In the early days of Amazon, Jeff Bezos instituted a rule:

“Every internal team should be small enough that it can be fed with two pizzas“.

The goal wasn’t to cut down on the catering bills for interments.

It was, like almost everything Amazon does, focused on two aims:

2. Scalability: The most important factor of the company

A smaller team spends less time managing timetables and keeping people up to date, and more time doing what needs to be done.

But it’s the latter that really matters for Amazon.

He also has a unique take on company communication.

This is not very surprising news to the people who work on Software development companies with Agile delivery mythologies.

Basically, any agile team should be less than 7-9 staff, including the  Scrum Master, the lead of the team.

I can recall that, when I was running the Technology division of a USA based company, we implemented the same strategy but we call our teams Scrum Team or Agile Team.

We had 8 products and most of the teams had less than 9 software engineering staff except one group.

The motivation behind the “Two Pizza Rule” concept is to, set up a team or organization like a Startup company. 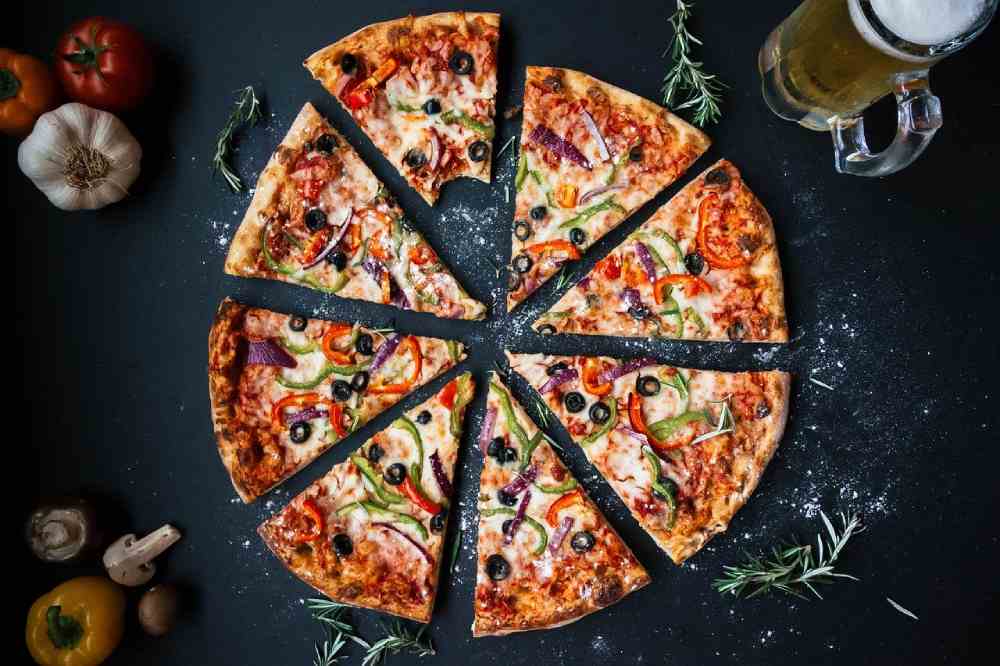 If you organize your teams like a Startup company or based on two Pizza rule, you would encounter fewer communication barriers, easy decision-making processes, everybody knows everyone, fewer politics and easy to co-locate the team to a single room or space.

Another Example from Day to Day Experience: Two Pizza Team

If we take an example from day to day life, it is the same

Think of it this way: at a large party, it’s hard to connect with everybody at the party right.

You’re overwhelmed by the number of guests you could possibly meet and converse with.

In contrast, at a small party, you might talk to the people sitting next to you for hours [That is the reason I invite-only less than 7 people for my birthday].

You can develop more meaningful relationships and maybe come away with new ideas and inspiration.

Although Bezos first declared the “two-pizza” rule in Amazon’s early days, it continues to resonate in 2019.

Science Behind this Two Pizza Rule

If you apply this to a mathematical formula, J. Richard Hackman pointed out, it’s the number of links between colleagues or friends that begins to pose the problem in groups or organizations.

Just look at the mathematical formula for determining the number of links between members in a group:

The cost of coordinating, communicating, and relating with each other snowballs to such a degree that it lowers individual and team productivity.

“The larger a group, the more process problems members encounter in carrying out their collective work …. Worse, the vulnerability of a group to such difficulties increases sharply as size increases.” 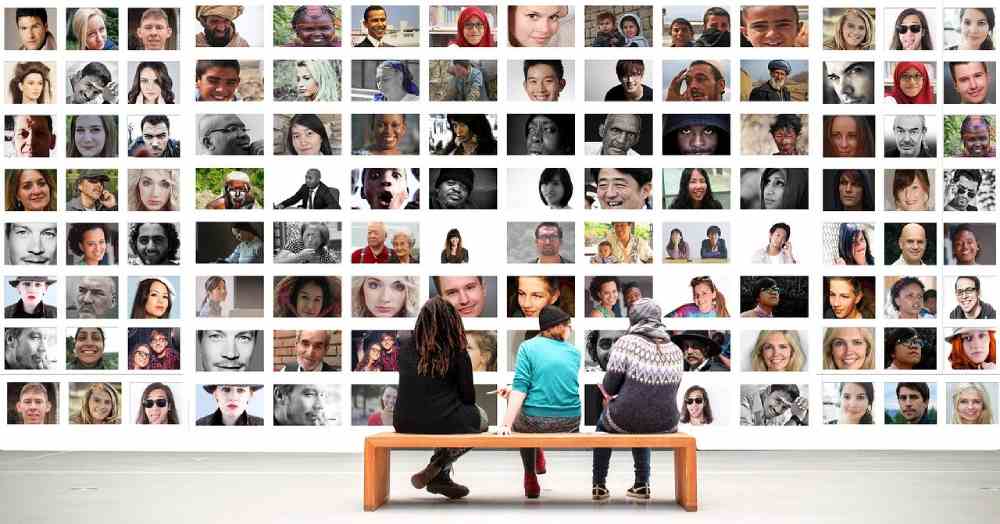 Zappos puts a lot of thought into scaling the same strong culture, familial atmosphere, and tight-knit feeling that it had when it was much smaller.

The smaller startup-like, Karma, follows the Cheers rule by eating family-style lunches together every day so that team spirit and understanding of each other greatly increasingly.

We always want to add more.

Next time, when you think of recruiting staff, just think several times about the decision, would this recruitment lead to an unnecessary complication or would enhance my productivity of the team or would I get more outcome.