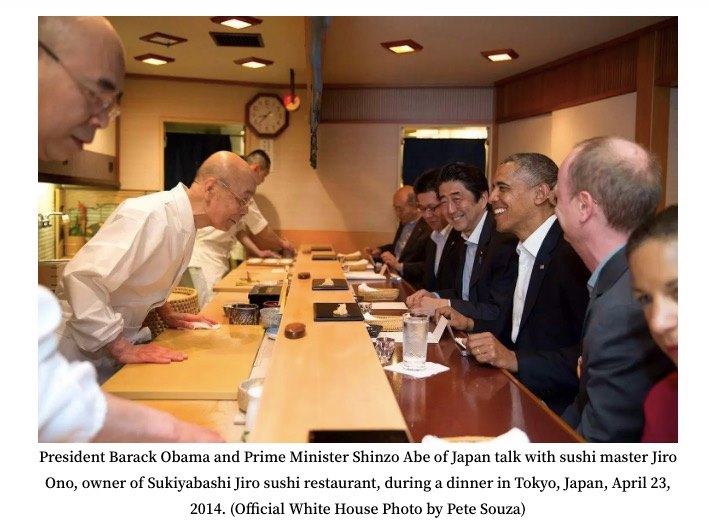 I watched a fascinating documentary with my small son Jason, it is called “Jiro Dreams of Sushi”

I obtained more wisdom in 1-hour than I have received in the last 10-years or even my lifetime.

If you haven’t watched it yet— you are missing out on a visual masterpiece which will change how you think of life, work, and dedication to a craft:

He charges USD $280 per person and there is a 1-month waiting list to book the restaurant.

The documentary is entirely in Japanese with English subtitles which only added to its ability to tell the tale of simplicity.

Some Lesson that I Learned:

All of the sushi is simple. It is completely minimalist. Ultimate simplicity leads to Purity- Japanese Food Critic, Yamamoto

Once you decide on your occupation… you must immerse yourself in your work. You have to fall in love with your work. Never complain about your job. You must dedicate your life to mastering your skill. That’s the secret of success… and is the key to being regarded honorably.” – Jiro Ono

I do the same thing over and over, improving bit by bit. There is always a yearning to achieve more. I’ll continue to climb, trying to reach the top, but no one knows where the top is.” – Jiro Ono

I’ve never once hated this job. I fell in love with my work and gave my life to it. Even though I’m eighty-five years old, I don’t feel like retiring. That’s how I feel.” – Jiro Ono

I knew that I was on my own. And I didn’t want to have to sleep at the temple or under a bridge so I had to work just to survive. That has never left me. I worked even if the boss kicked or slapped me. Nowadays, parents tell their children, ‘You can return if it doesn’t work out.’ When parents say stupid things like that, the kids turn out to be failures.” – Jiro Ono

Even at my age, in my work… I haven’t reached perfection.” – Jiro Ono 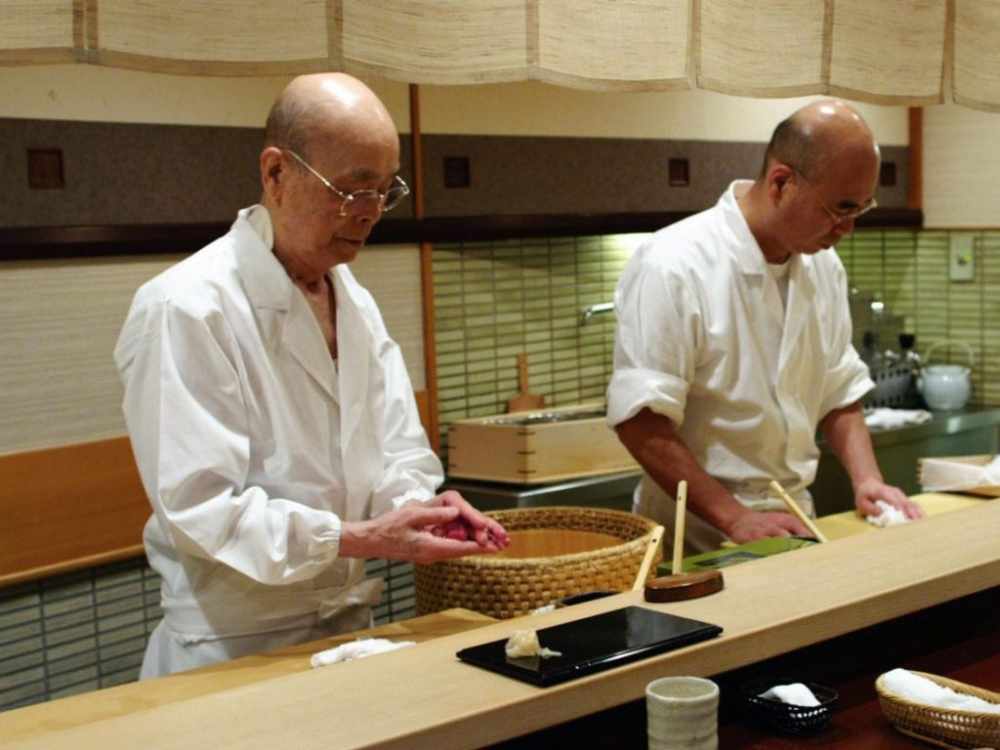 The most important part of making sushi is this: Creating a union between the rice and the fish. If they are not in complete harmony, the sushi won’t taste good” – Jiro Ono

It made headlines in 2014 when the then-US president and Japanese Prime Minister Shinzo Abe dined there, with Mr. Obama reportedly saying it was the best sushi he had ever tasted.