How to become Billionaire without Selling anything : Rise and Fall of 9 Billion Startup Company in Silicon Valley

Its Begins – Summary of the Story

The rise and fall of Elizabeth Holmes, who started Theranos when she was 19 and became the world’s youngest female billionaire but will now face a trial over ‘massive fraud’ in July 2020

Holmes dropped out of Stanford University at 19 to form Theranos in 2003.

The Palo Alto company promised to revolutionize health care by requiring only a pinprick of blood to run hundreds of tests.

At its peak, it was valued at $9 billion and had a partnership with Walgreens.

Back then, Theranos was a revolutionary idea thought up by a woman hailed as a genius who styled herself as a female Steve Jobs.

Holmes was the world’s youngest female self-made billionaire, and Theranos was one of Silicon Valley’s unicorn startups, valued at an estimated $9 billion.

Childhood Dream of becoming a Billioner

When she was 7, Holmes tried to invent her own time machine, filling up an entire notebook with detailed engineering drawings.

At the age of 9, Holmes told relatives she wanted to be a billionaire when she grew up.

Her relatives described her as saying it with the “utmost seriousness and determination.” 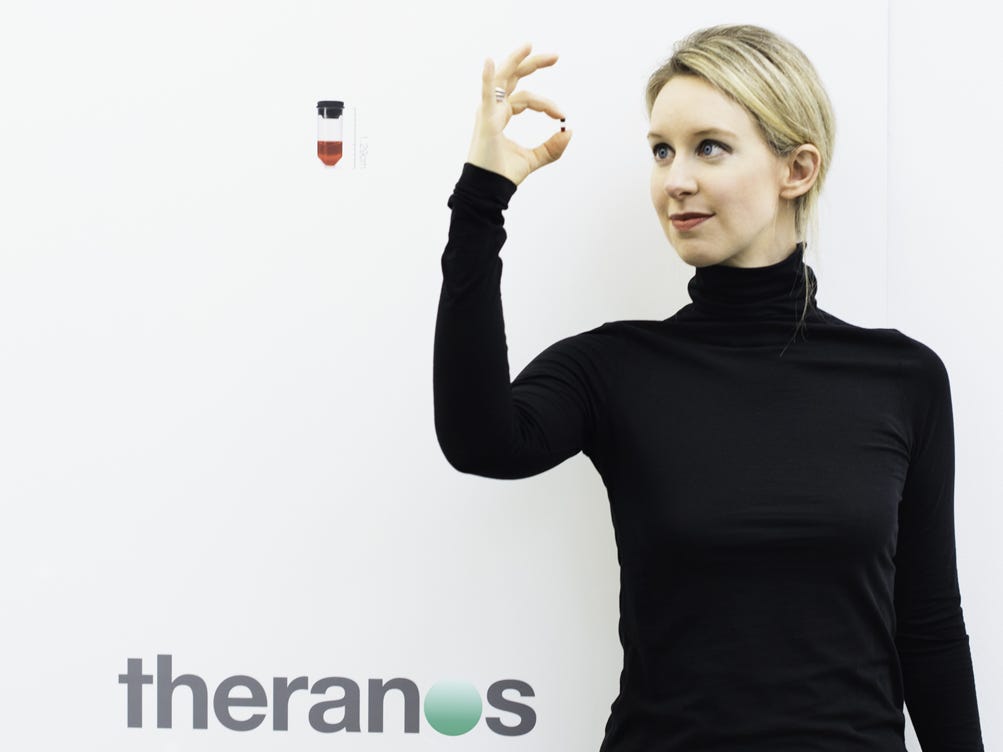 Holmes had an “intense competitive streak” from a young age.

She often played Monopoly with her younger brother and cousin, and she would insist on playing until the end, collecting the houses and hotels until she won.

If Holmes was losing, she would often storm off. More than once, she ran directly through a screen on the door.

It was during high school that Holmes developed her work ethic, often staying up late to study.

She quickly became a straight-A student, and even started her own business: she sold C++ compilers, a type of software that translates computer code, to Chinese schools.

Holmes started taking Mandarin lessons, and part-way through high school, talked her way into being accepted by Stanford University’s summer program, which culminated in a trip to Beijing

When she was a freshman, she became a “president’s scholar,” an honor that came with a $3,000 stipend to go toward a research project.

Holmes spent the summer after her freshman year interning at the Genome Institute in Singapore. She got the job partly because she spoke Mandarin.

Holmes soon filed a patent application for “Medical device for analyte monitoring and drug delivery,” a wearable device that would administer medication, monitor patients’ blood, and adjust the dosage as needed.

So It Begins – Theranos Startup

By the next semester, Holmes had dropped out of Stanford altogether, and was working on Theranos in the basement of a college house.

Theranos’s business model was based around the idea that it could run blood tests, using proprietary technology that required only a finger pinprick and a small amount of blood.

Holmes said the tests would be able to detect medical conditions like cancer and high cholesterol.

Holmes started raising money for Theranos from prominent investors like Oracle founder Larry Ellison and Tim Draper, the father of a childhood friend and the founder of prominent VC firm Draper Fisher Jurvetson. Theranos raised more than $700 million, and Draper has continued to defend Holmes.

Holmes took investors’ money on the condition that she wouldn’t have to reveal how Theranos’ technology worked. Plus, she would have final say over everything having to do with the company.

That obsession with secrecy extended to every aspect of Theranos. For the first decade Holmes spent building her company, Theranos operated in stealth mode.

She even took three former Theranos employees to court, claiming they had misused Theranos trade secrets.

Even Holmes’s uncharacteristically deep voice may have been part of a carefully crafted image intended to help her fit in in the male-dominated business world.

In ABC’s podcast on Holmes called “The Dropout,” former Theranos employees said the CEO sometimes “fell out of character,” particularly after drinking, and would speak in a higher voice.

The Culture of Theranos Startup

Holmes was a demanding boss, and wanted her employees to work as hard as she did. She had her assistants track when employees arrived and left each day.

To encourage people to work longer hours, she started having dinner catered to the office around 8 p.m. each night.

Holmes was obsessed with security at Theranos.

She asked anyone who visited the company’s headquarters to sign non-disclosure agreements before being allowed in the building, and had security guards escort visitors everywhere — even to the bathroom.

Holmes appeared on CNBC’s “Mad Money” shortly after the WSJ published its story to defend herself and Theranos.

“This is what happens when you work to change things, and first they think you’re crazy, then they fight you, and then all of a sudden you change the world,” Holmes said.

In July 2016, Holmes was banned from the lab-testing industry for two years. By October, Theranos had shut down its lab operations and wellness centers. 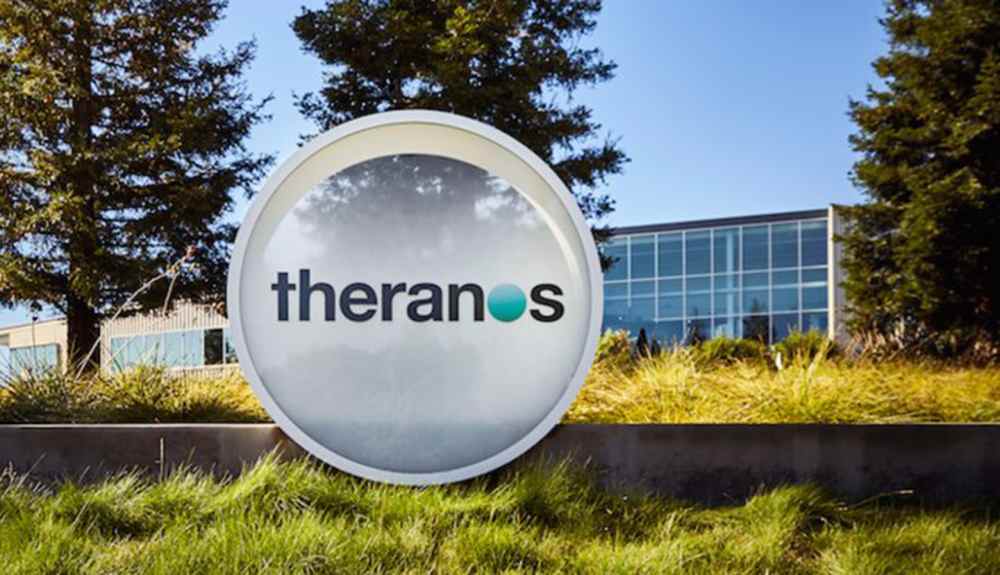 In March 2018, Theranos, Holmes, and Balwani were charged with “massive fraud” by the SEC. Holmes agreed to give up financial and voting control of the company, pay a $500,000 fine, and return 18.9 million shares of Theranos stock.

She also isn’t allowed to be the director or officer of a publicly-traded company for 10 years.

Despite the charges, Holmes was allowed to stay on as CEO of Theranos, since it’s a private company.

The company had been hanging on by a thread, and Holmes wrote to investors asking for more money to save Theranos. “In light of where we are, this is no easy ask,” Holmes wrote.

In June 2018, Theranos announced that Holmes was stepping down as CEO.

On the same day, the Department of Justice announced that a federal grand jury had charged Holmes, along with Balwani, with nine counts of wire fraud and two counts of conspiracy to commit wire fraud.

In September 2018, Theranos sent an email to shareholders announcing that the company was shutting down. Theranos reportedly said it planned to spend the next few months repaying creditors with its remaining resources.

Her trial is set to begin in summer 2020

In June 2018, the Department of Justice charged Holmes and Balwani with nine counts of wire fraud and two counts of conspiracy to commit wire fraud, stemming from allegations that the two engaged in a scheme to defraud investors and a separate scam to defraud doctors and patients while at the blood-testing company. Both Balwani and Holmes have pleaded not guilty to the charges.

The DOJ said at the time that Holmes and Balwani could face up to 20 years in prison each, as well as a $250,000 fine plus restitution, for each count on which they’re convicted.